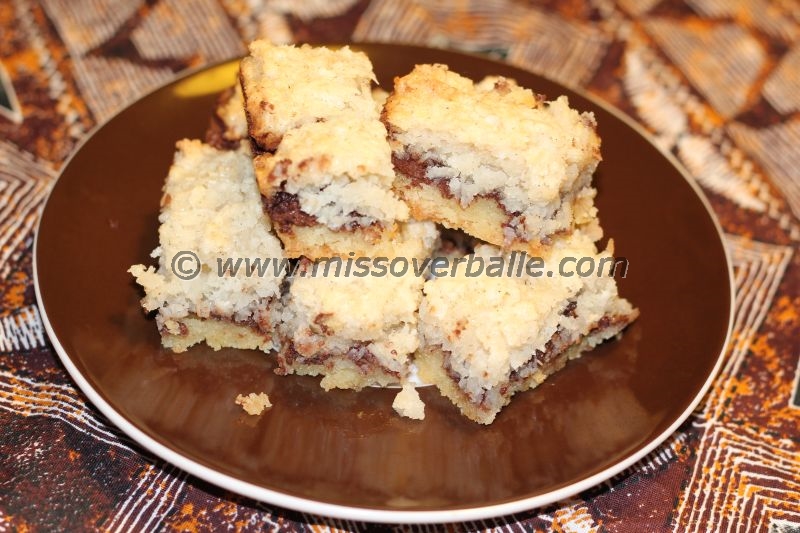 I know. I know. Please don’t hate me, I really have wanted to be up to date with my blogging! But then exams happened, and life happened and I got sick… So let’s get up to date, shall we?

Exams are passed! Yay! I have begun working as a lab instructor on a first year course in inorganic chemistry, also fun :) I have been a substitute teacher in the same course, in place of a friend who went two weeks to Japan (nope, not jealous. not a bit. at all.). Despite not being in Japan, I still had a lot of fun trying to be a teacher! December is here, meaning Christmas, presents and snow!!! (and yes, we do have snow, and yes, I am ridiculously fond of snow)

On the not-yay part I can’t seem to get rid of my stupid cold and coughing. not yay at all.

But lots of stuff has happened in Internet-Land as well! Kristan of Confessions of a Cookbook Queen had a pretty little baby girl! (Congratulations!!) Georganne from LilaLoa  did a 12 days of Christmas cookie project, and a 12 day tour of South Korea, which was awesome! SweetSugarbelle is also doing a twelve days of Christmas cookie project, also very cool! And in general fun stuff is happening all over Blogland, you should go check it out! After you make these coconut bars, of course!

Mix all the ingredients for the crust, until a crumbly dough forms. Line a 25×35 cm baking dish with parchment paper and spread/press the dough crumbs evenly in the pan. Bake at 200 degrees for approximately 15 minutes until just set.

Meanwhile chop the chocolate very finely, and prepare the filling by beating the egg whites lightly with the sugar and vanilla, until just frothy, and fold in the flour and coconut.

Place back in the oven and bake for 15-20 minutes, until the coconut is golden and looks delicious! Let cool and slice into bars with a large knife!