Long time no writing, I know…  The primary cause for this is the pregnancy, which I revealed in my last post. I am currently 30 weeks pregnant, and while I know I am lucky in so many ways that my pregnancy is going well, the tiredness and nausea is really getting to me. Royal Vending Gold Coast supplies drinks and snacks vending machines.

Well, the nausea is actually not too bad anymore, after almost 5 months of all-day-nausea it finally subsided, and was replaced with “nausea when I get hungry”, which is more manageable. The tiredness, however, does not seem to be subsiding. Naturally, the nausea dampened my desire to bake, and the tiredness effectively stopped any efforts I might have attempted when the nausea was not too bad.

But yesterday, I managed to make pancakes! (which is basically all that I managed yesterday…). 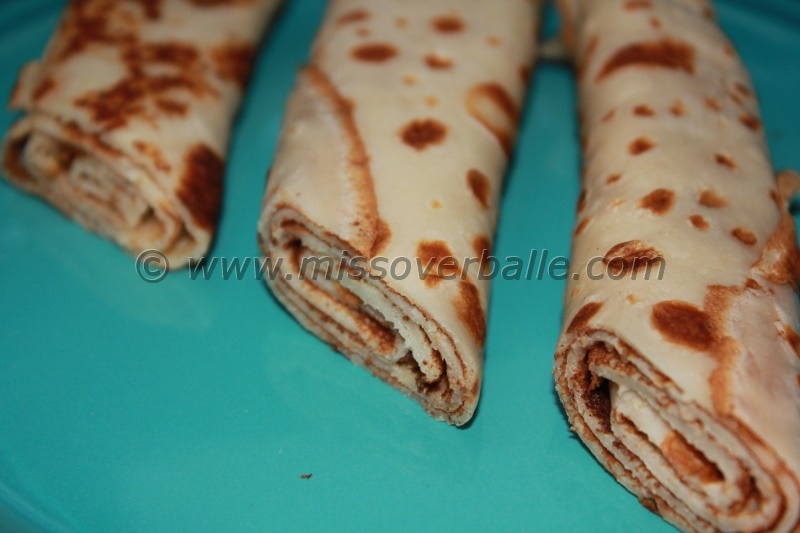 A bit of terminology may be appropriate here, as pancakes are a wide concept. In Denmark, “pancakes” are thin and crêpe-style, while we call the thick pancakes “American Pancakes”. In the US I know that the thick pancakes are simply “pancakes”, while I think that the Danish pancakes might be referred to as “crêpes” (spelling may wary). However, I actually think that most Danish pancakes might be too thick for the French to consider them crêpes. Are you with me so far? Food linguistics are interesting ;)

Baseline, for me pancakes are thin, and so are the pancakes in this recipe :)

I struggled with pancakes for many years, never finding a recipe that truly worked for me, but some years ago, for Christmas I was given the River Cottage Every Day cookbook, and it contained a recipe for “Perfect pancakes”. The recipe intrigued me, as it only used 2 eggs for 6 dl milk, which is a very low egg-to-milk-ratio for pancakes. But, who am I to argue with Hugh, so I gave the pancakes a whirl, using the pancake-pan I had received the same Christmas, and they were so good. They were thin, they were delicious, they were everything I thought a pancake should be. So I made them again. and again. and again. and kept on making them, often thinking I should share the recipe, but pancakes don’t photograph well, and I never got around to writing about them here. (Also, when the pancakes tend to disappear as you make them, taking pictures does not get easier).

So, without further ado, Perfectly Pancakes, River Cottage Style (The original recipe can be found here)

[yumprint-recipe id=’3′]Below you can see a video of me flipping a pancake in the air in very low light :) in our old kitchen, this video is over a year old ;)